The EPSB is committed to nurturing elite talent within English snooker and giving every player the opportunity to reach their full potential.

Through our inclusive competition structure encompassing national championships and national tours at all levels, our goal is to support the development of the next generation of players who will go on to compete as professionals at the very highest level.

To date, ten individual players from England to have won the World Championship during the modern era, including multiple champions Steve Davis, Ronnie O’Sullivan and Mark Selby. It is our ongoing objective to help those aspiring players with the commitment, ambition and talent to follow in their footsteps to ultimately achieve their dreams.

A key element of our national competitions is to provide opportunities for the most successful players to compete internationally and represent the England Team in prestigious competitions around the world. 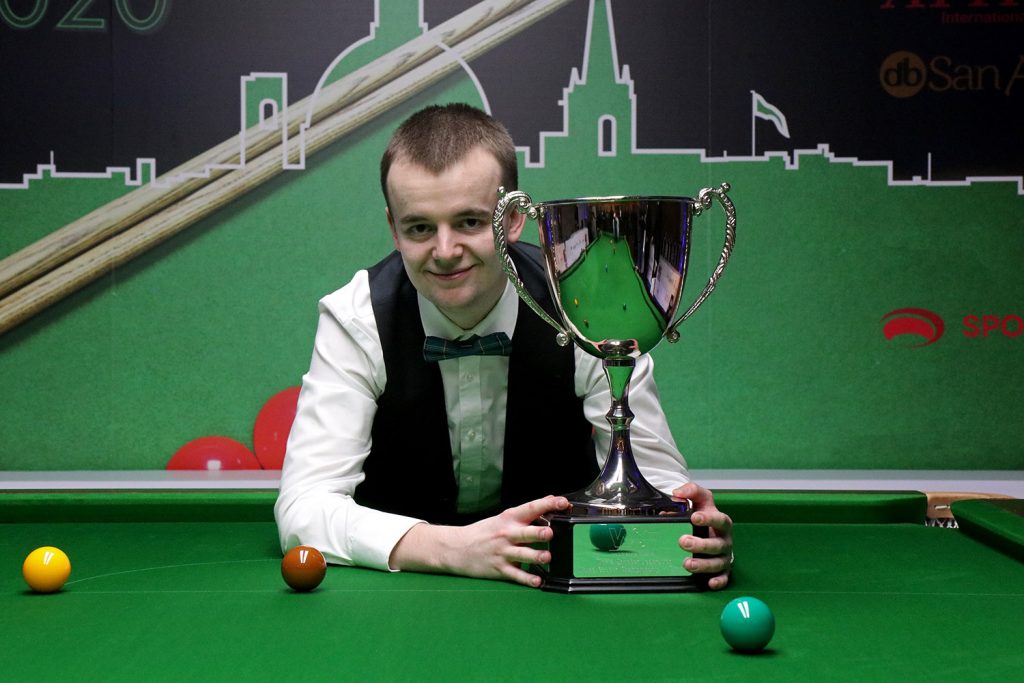 The World Snooker Federation (WSF) brings together both amateur and professional snooker and provides direct access to the World Snooker Tour through the staging of major international competitions.

In 2020, Ashley Hugill became the first English winner of the WSF Open and in doing so secured a two-year professional tour card from the start of the following season.

Further details as to international selection criteria for future WSF competitions will be announced in due course. 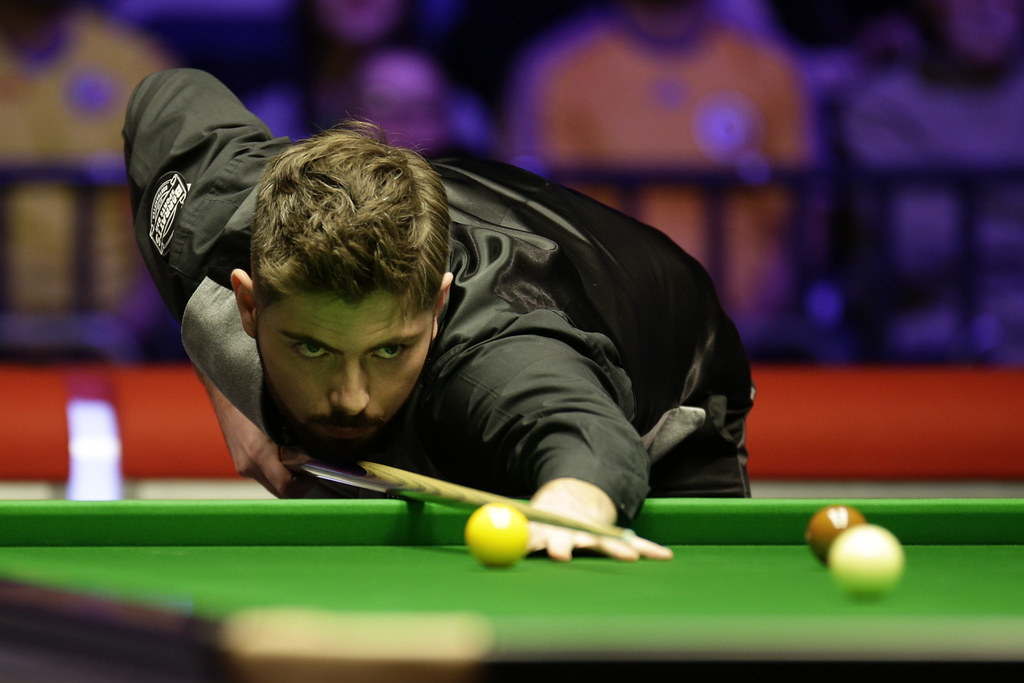 The European Billiards and Snooker Association (EBSA) has staged international competitions for over 30 years at which English players have achieved significant success.

As of 2020, eight players from England have won the leading mixed gender European Championship event, from Stefan Mazrocis in 1988 to Harvey Chandler (pictured above) in 2018. Both this competition and the European Under-21 Championship offer main tour cards for their respective winners.

Further details as to international selection criteria for future EBSA competitions will be announced in due course. 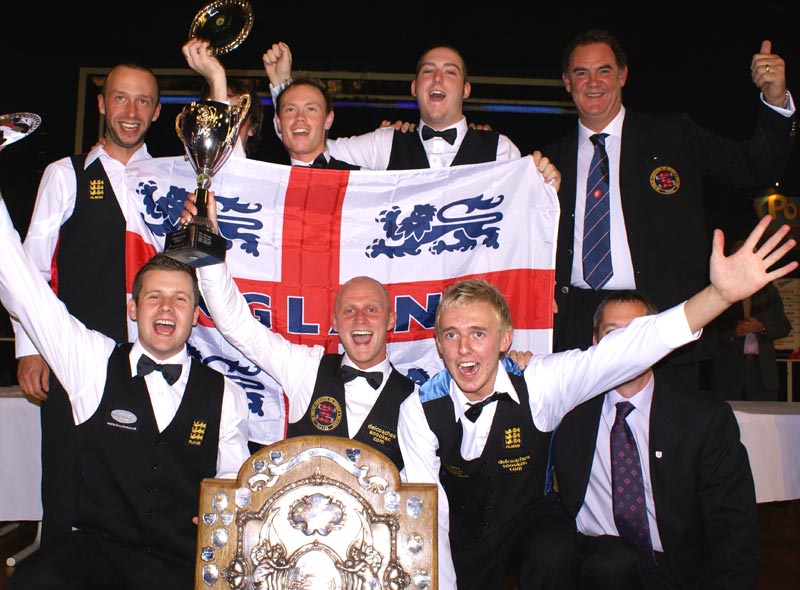 Further details as to international selection criteria for the next Home Internationals will be announced in due course.

Photo from the 2007 Home Internationals by Janie Watkins.

Through its links to snooker’s world governing body the WPBSA and snooker’s commercial arm the World Snooker Tour, the EPSB provides direct access to professional tournaments with nominations for ranking events including the English Open and the Shoot Out.

Each season players are selected based upon their results and performances at recognised EPSB national tours.