EPSB Players Membership for the 2022/23 season is now open via the WPBSA SnookerScores website.

All players who wish to enter our national championships and tour events or are nominated by the EPSB to compete at international events, must hold current membership to be eligible.

This season’s membership rates are as follows:

For instructions on how to purchase membership, click HERE. 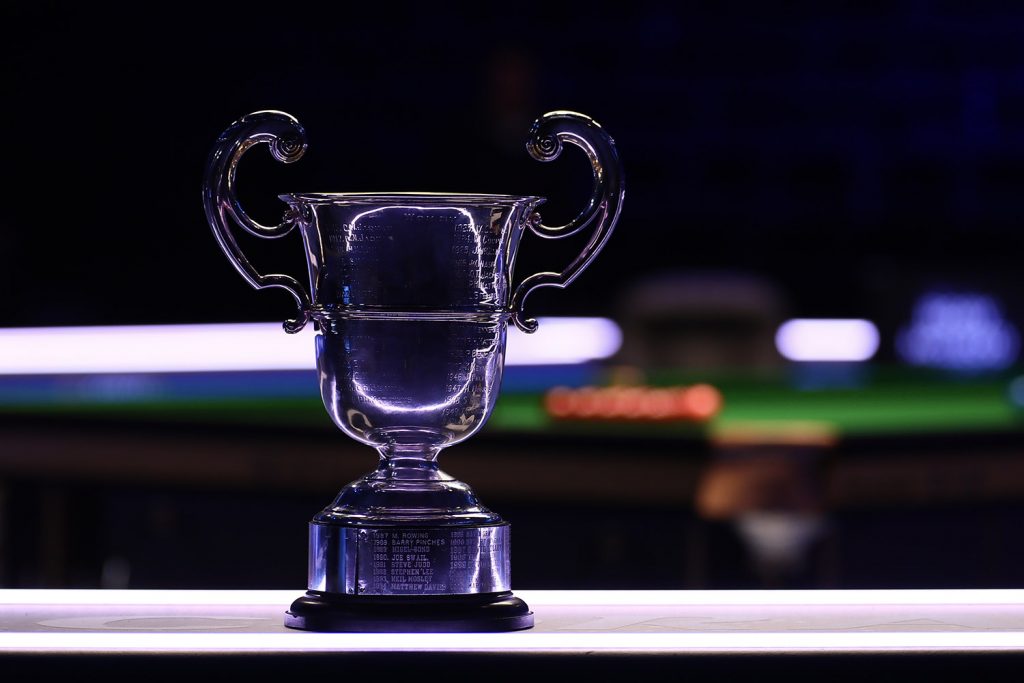 We can today also take this opportunity to provide an update as to the planned changes to the EPSB competition structure that will be implemented from the start of the upcoming 2022/23 season.

Since the EPSB assumed responsibility for the governance of amateur snooker in England in 2019, during the two full seasons of competition that have followed, we have continued to largely follow the tournament model previously in place. This has provided stability and certainty during the initial transition and a subsequent period of great uncertainty due to the COVID-19 pandemic.

Following these two years, it has, however, become clear that fundamental changes to this expansive model – which has comprised some 10 individual national championships and 7 national tours – are now necessary in order that we can continue to provide a sustainable calendar of events going forwards.

We understand that these are significant changes. However, during what is a challenging economic period for players, venues and officials alike, we have concluded that the consolidation of events – alongside the continuation of the hugely successful and popular EPSB Open Series – is necessary.

We can further confirm that prior to the start of the new season, the EPSB will publish its international selection criteria so that every player can make an informed decision as to the events that they enter.

Further information, in particular with regards to the formats of the two new Junior Tours, will follow as soon as possible. In the meantime, we hope that you all enjoy the summer and we look forward to seeing you in the new season. 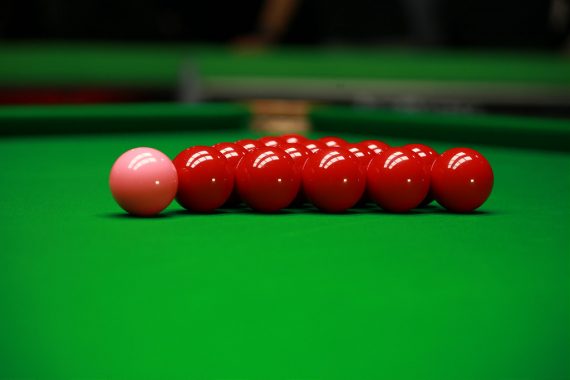 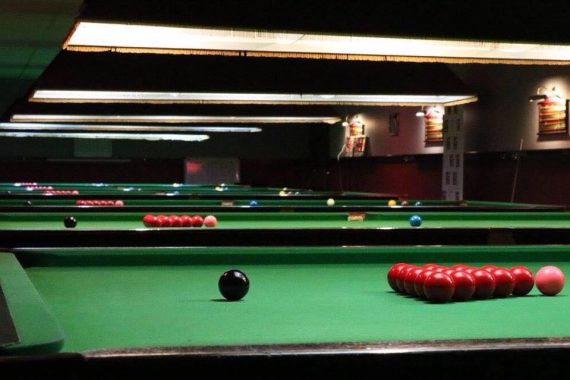