Lee Shanker and Sean O’Sullivan won the final English Amateur Snooker Tour events of the 2021/22 season but Sydney Wilson finishes the campaign as the country’s number one ranked amateur.

Hosted by the Hazel Grove Snooker Club in Stockport, Events 3 and 4 were originally due to take place back in November, but were postponed because of snow and ice. Therefore, these events represented the final stops on the six-event tour. 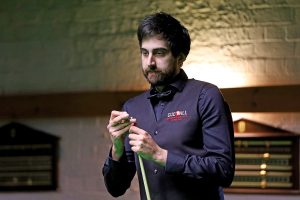 An event semi-finalist a few weeks ago in Northampton, Shanker survived a trio of deciding frame finishes to go a couple better and claim the Event 3 title.

A 53 break helped him in the final frame to oust promising youngster Lewis Ullah 3-2 in the last 32 before coming back from 2-0 down to deny Event 1 runner-up George Pragnell, 3-2, in the last 16.

The 33-year-old defeated Event 6 runner-up Josh Thomond 3-1 in the quarter-finals and then staged another comeback as he turned a 3-1 deficit into a 4-3 semi-final victory over former European under-21 finalist Hayden Staniland.

In the final, Shanker trailed former professional O’Sullivan 2-1, but again turned it around, chalking up three consecutive frames and signing off with a break of 70 for a 4-2 triumph. 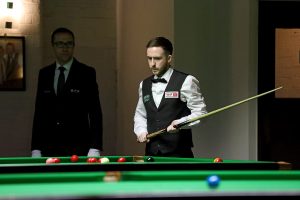 Sean ‘The Storm’ O’Sullivan bounced back from that final loss in the best possible fashion by returning the next day and earning the Event 4 crown.

In a quality quarter-final clash with Ullah where there was at least a half-century break in every frame, O’Sullivan squeezed home 3-2 on the final black; he then highlighted a 4-1 last four win over Staniland with an effort of 94. Staniland and runaway EPSB Open Series rankings leader Ryan Davies both made the semi-finals of both events this weekend.

A fitting finale to the tour – featuring this season’s top two players on it – O’Sullivan faced Event 2 champion Wilson.

Another former top tier exponent, Wilson crafted breaks of 57 and 80 as he took a 3-1 lead. However, O’Sullivan – who had earlier levelled with the help of a run of 80 – finished with a flourish, compiling breaks of 72, 53 and a 65 in the decider to emerge a 4-3 winner.

The victory means that O’Sullivan continues his fantastic run of results over the past few weeks. A winner of Event 5 at Barratts just over a fortnight ago (where he also defeated Wilson in the title match), he is the only player on this season’s tour to claim more than one event title. In between those wins, he also lifted a Q Tour trophy in Leicester, and before Christmas won the southern area English 6-red championship title and will feature in the final later this year. 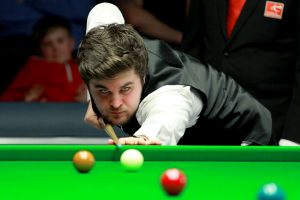 Wilson is the Number One

Despite that Event 6 final defeat, Sydney Wilson ends the season as the number one ranked amateur in the country.

Wilson has enjoyed an ultra-consistent campaign. He reached the quarter-finals of Event 1 and then the following day won the Event 2 title in Leeds. He appeared in two further finals (Events 5 and 4) and a semi-final at Event 6.

Shanker completes the podium in third with 205 points, whilst youngster Davies’ late charge saw him climb to fourth on 200 points.

Josh Thomond and Event 1 winner Jed Mann both finished on 170 points, but Thomond takes fifth by virtue of countback.

The EPSB would like to thank all the players, guests, officials and venues for their support of this season’s English Amateur Snooker Tour. 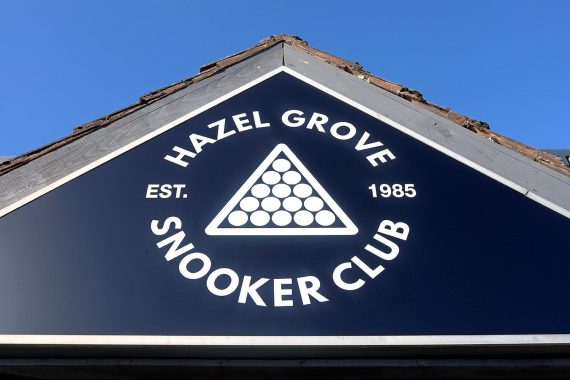 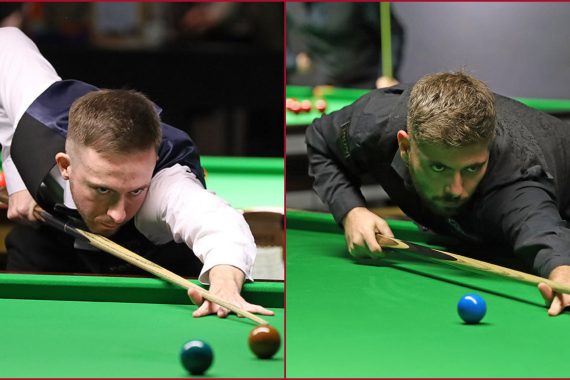