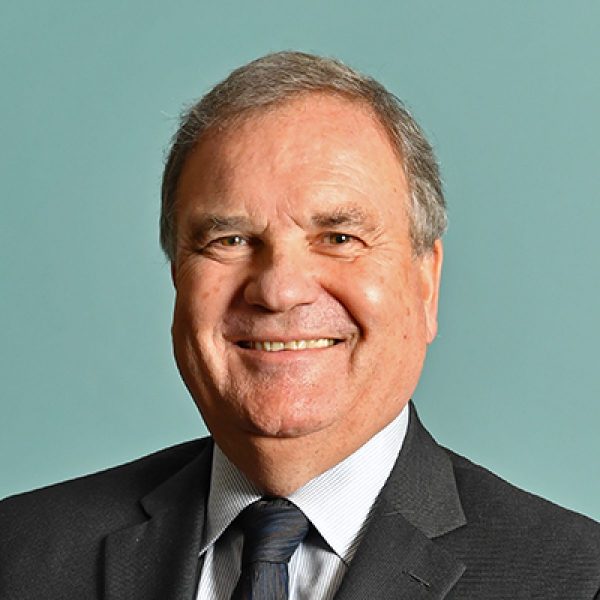 Nigel Mawer QPM is the current Chairman and Disability Inclusion Director of the EPSB, having initially joined the Board of Directors in July 2017. He is also the current Vice Chairman of the WPBSA and deals with all integrity issues.

As well as his involvement in snooker he is the Chair of the Darts Regulation Authority and is the independent regulator of professional darts. He works as a freelance specialist advisor in the areas of sport regulation, integrity in sport and anti-corruption. He works with all the main sports on sports integrity and sits on the Sports Betting Integrity Forum and Sports Betting Group in the UK.

He was formerly the Head of Economic and Specialist Crime at New Scotland Yard where he devised ‘Sterling’, the MPS strategy to combat economic crime in London.

He led some of the most sensitive enquiries conducted by Scotland Yard. He ran the corruption enquiry into members of the Pakistani Cricket Team, working closely with the ICC Anti-Corruption and Security Unit. He led the enquiry into Lords and MPs expenses. He led the National response to e-crime and planned the operational response against serious and organised crime relating to the 2012 Olympics. He was a special advisor to the Commissioner of the Metropolitan Police on the reinvestigation of phone hacking by News International staff in 2011.

In 2001 he achieved an MA in Individual and Organisational Development. He was awarded the Queens Police Medal for Distinguished Police Service in the 2009 Queens Birthday Honours. He is a Fellow of the Chartered Management Institute.