Today we continue to shine a spotlight on 147 Club members by taking a look at the story of Trinity Snooker Club in Henley-on-Thames.

With a history dating back to the 1930s, following a five-year closure Trinity Snooker Club is back under new ownership having been taken over by Ian Whiting, alongside his father Graham Whiting, Dan Holley and Gary Worth in October 2020. 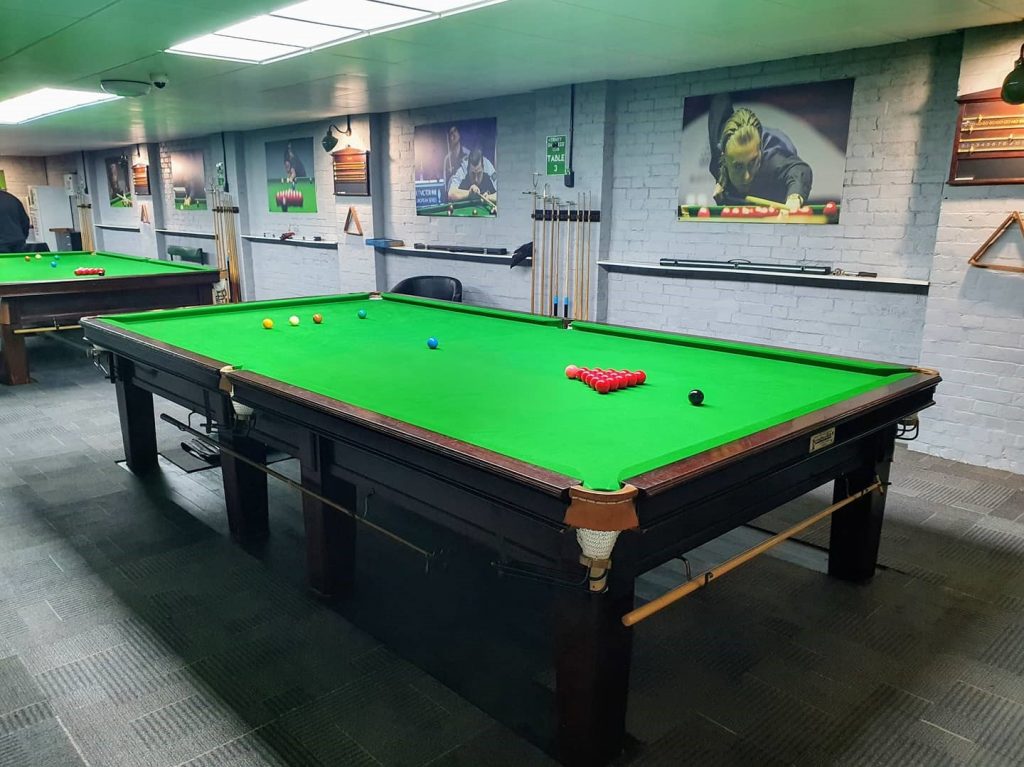 Having seen the building fall into disrepair, the trio oversaw a significant renovation, which has resulted in a modern, vibrant and welcoming snooker club for all, featuring three Burroughes & Watts tables, a lounge area for watching snooker and a range of cold snacks and drinks.

“We have all played snooker and billiards for a long time through our parents playing,” said Ian Whiting. “We were looking for a new practice facility and found out that the club was available, so we all chipped in financially to transform the club and bring it up to date.” 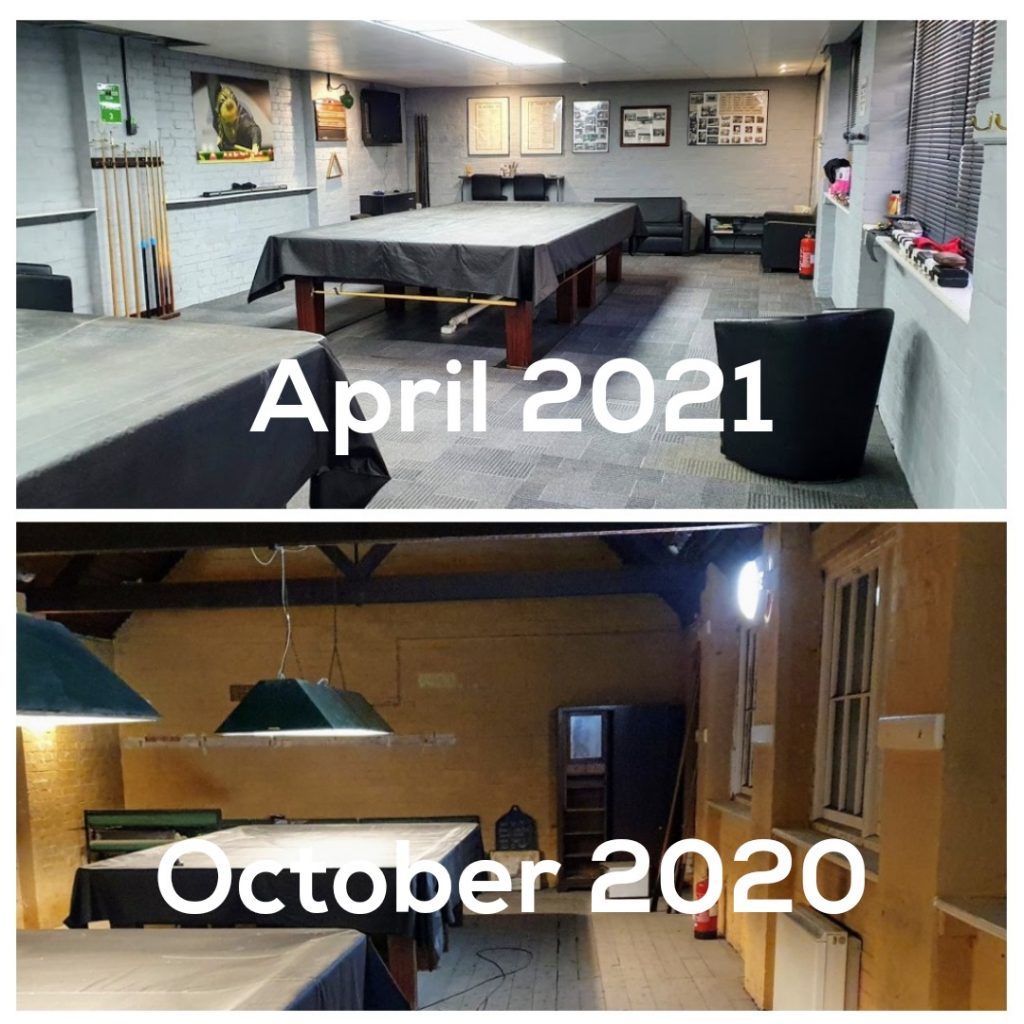 Since re-opening, the club has gone from strength to strength, with total members increasing from just six when the club closed five years previously, to over 70 at present, including accomplished billiards player Terry Colby. Trinity also has four teams playing from the club in their local league, with all home matches available to watch via YouTube.

Like all clubs across the country, Trinity has not been immune to the effects of the coronavirus pandemic and the restrictions in place, but as Whiting explains, the club has come through the other side, and he remains optimistic for the future. 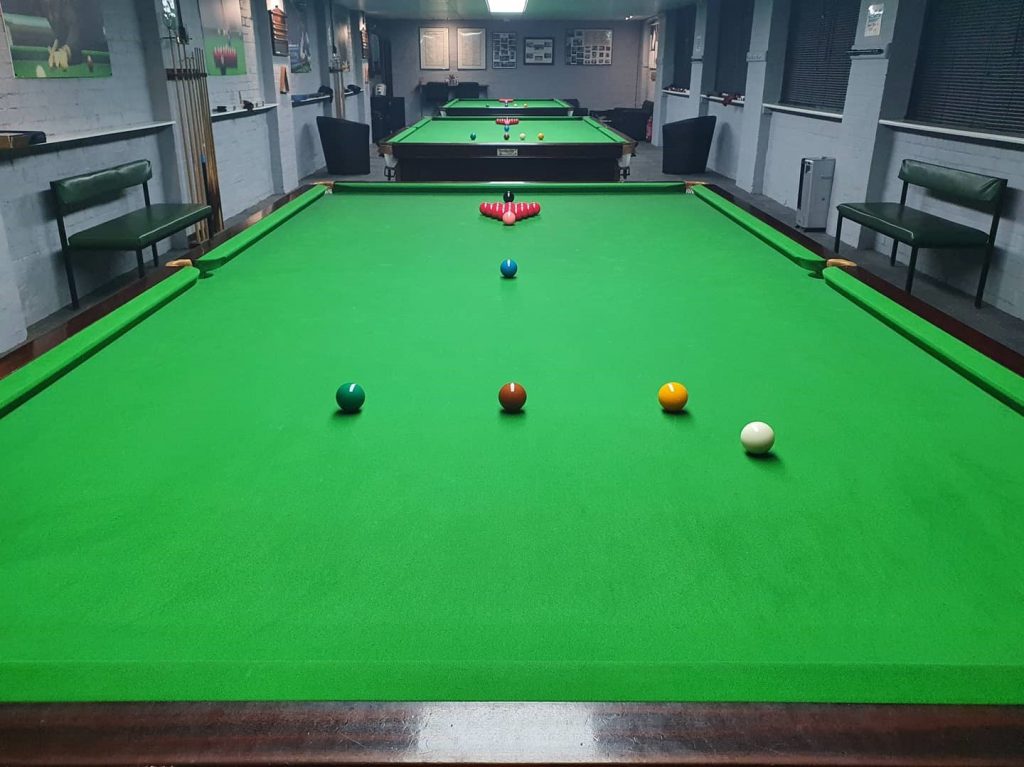 “The pandemic has had an effect as we opened in the middle of it and had to continue paying rent although not open,” explained Whiting. “Hopefully we are nearing the end of Covid and we are looking forward to filling the club with regular players.

“We will also hopefully hold a few exhibitions with some professional or ex-professional players in the near future, with former English amateur champion Billy Castle to the club among those to have come and play here recently.

“On the whole, we are very positive for the future of snooker and the club is bright. It is getting more popular again as it was back in the 1970s and 1980s. We are hoping to start a junior league this summer and potentially coaching at some point after that.”

Learn more about the 147 Club affiliation programme and how your club can join. 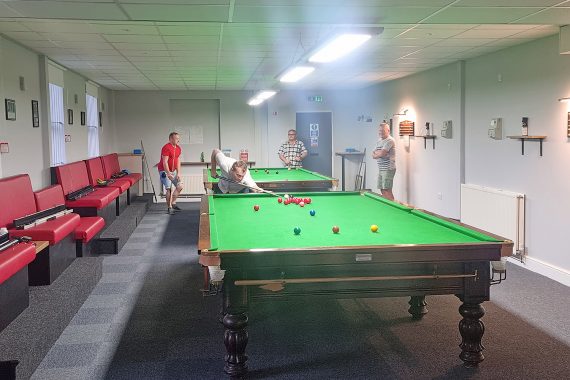 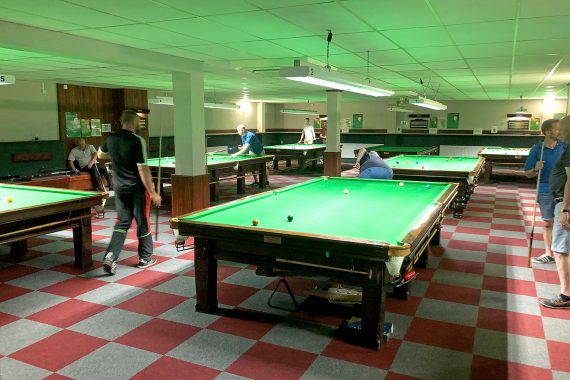 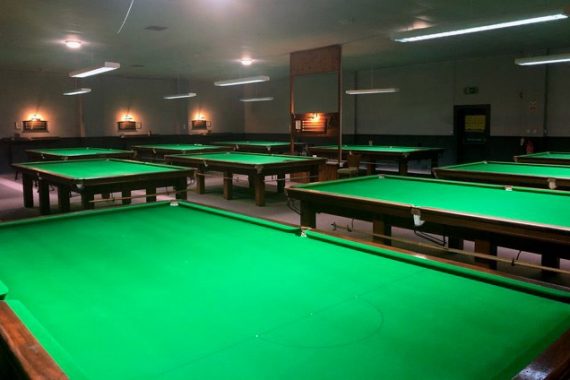