At The Winchester in Leicester, Thomond was in fantastic scoring form throughout as he dropped just two frames on his way to victory.

Thomond continued his rich vein of form as runs of 104 and 85 were registered when defeating Stuart Watson 3-0 in the semi-finals before a 3-1 final win over current English under-16 national champion Paul Deaville included breaks of 59 and 58. 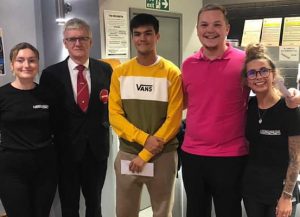 SAMS Snooker and Pool in Hartlepool hosted its first EPSB Open Series event which was won by local professional Wilson.

Recent British Open finalist Wilson conceded 18 points per frame – as do all professionals against amateurs on the Series – but it didn’t stop him on his way to the first prize.

The world number 28 and former Crucible semi-finalist defeated Ant Parsons and Leo Fernandez both 3-0 in the opening rounds, crafting breaks of 63, 50 and 76 in the process.

He was taken to a deciding frame by current World Seniors Champion David Lilley (3-2) in the semi-finals and then made breaks of 63, 75 and 64 as he denied youngster Sean McAllister 3-1 in the final.

Wilson is the second professional to win an Open Series event after Craig Steadman did a double last weekend. 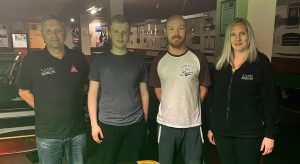 At the Tradewell Snooker Club in Hull, teenager Davies – a former end-of-season number one ranked player on the Under-21 Premier Tour – emerged from a field of nearly 40 players to scoop the winner’s prize.

Davies ousted Daniel Womersley 3-2 in round one before coming through another deciding frame finish to stop Patrick Whelan – event one winner at this venue a fortnight previously – in the last 16 with the aid of a 67 break in frame two. He then enjoyed more comfortable 3-0 victories over Callum Beresford and Stephen Delaney in the quarter and semi-finals respectively.

In the final, Davies faced 2020 European under-21 finalist Hayden Staniland. His opponent claimed the opening frame but he levelled and then finished strong with breaks of 61 and 67 to record a 3-1 success.

Five of the eight quarter-finalists in Hull compete on the EPSB’s Under-21 Premier Development Tour.

The next two EPSB Open Series events take place this weekend at Barratts in Northampton on Saturday and Breakers in Leicester on Sunday.

EPSB Open Series events are open to all. To find out more about the Series, please visit here. 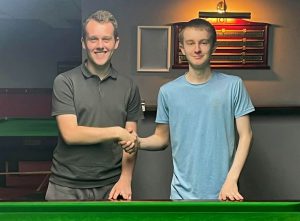 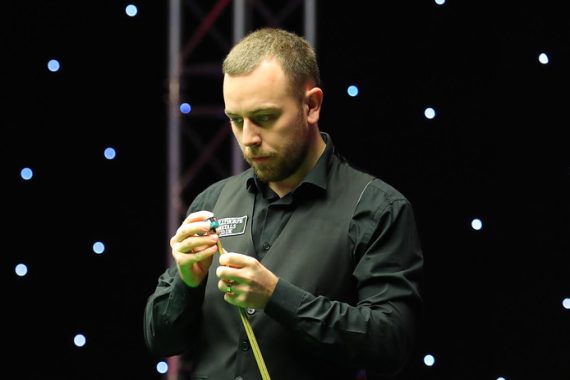 The EPSB Weekly | Goodwill, Shanker and Thomond are all Winners 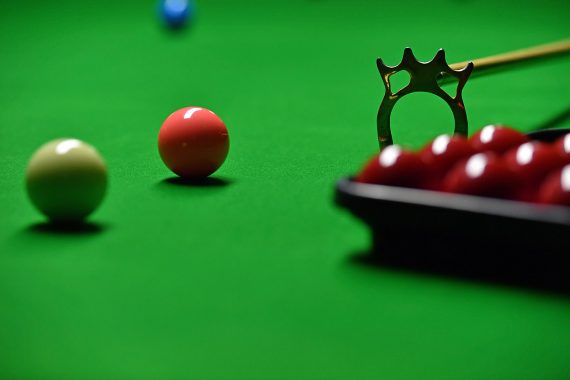 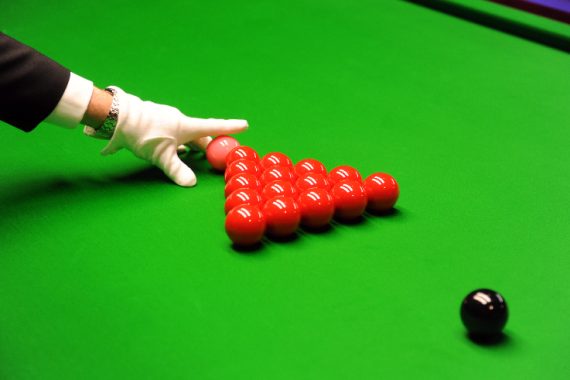