The Pink Ribbon is in its ninth year and raises money in aid of Breast Cancer.

Andrew Norman beat Main Tour Pro Harvey Chandler 4-2 in a close final. The first two frames being decided on a re-spotted black & final black. At 2-2, the match became a tense affair and Norman held his nerve potting some pressure balls at the right times to secure the last 2 frames & the trophy.

This year’s Pink Ribbon had 282 entries & the format is unique in that you can enter twice, meaning you play both top & bottom halves of the draw.

The money raised during the event totalled £10,840. This brings the total money amount raised for Breast Cancer by players entering the SWSA Pink Ribbon since 2010 to over £90,000.

Andrew Norman is the first amateur player to win the title & joins names on the trophy such as Ronnie O’Sullivan, Stuart Bingham and Gloucester’s own Robert Milkins to name a few past champions.

The highest break of the event was made by Andy Symons with an excellent effort of 138.

Next year’s event is the 10th Anniversary of Pink Ribbon & SWSA, we hope to smash through the £100,000 barrier in our biggest Pink Ribbon event yet next June / July 2019 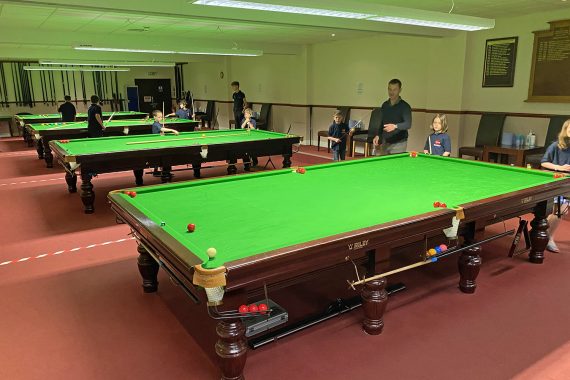 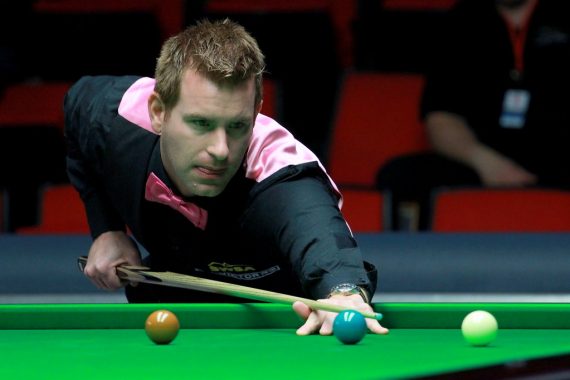