Entry is now open for the first events of the new EPSB Open Series organised by the English Partnership for Snooker and Billiards (EPSB) which will run throughout the 2021/22 season. 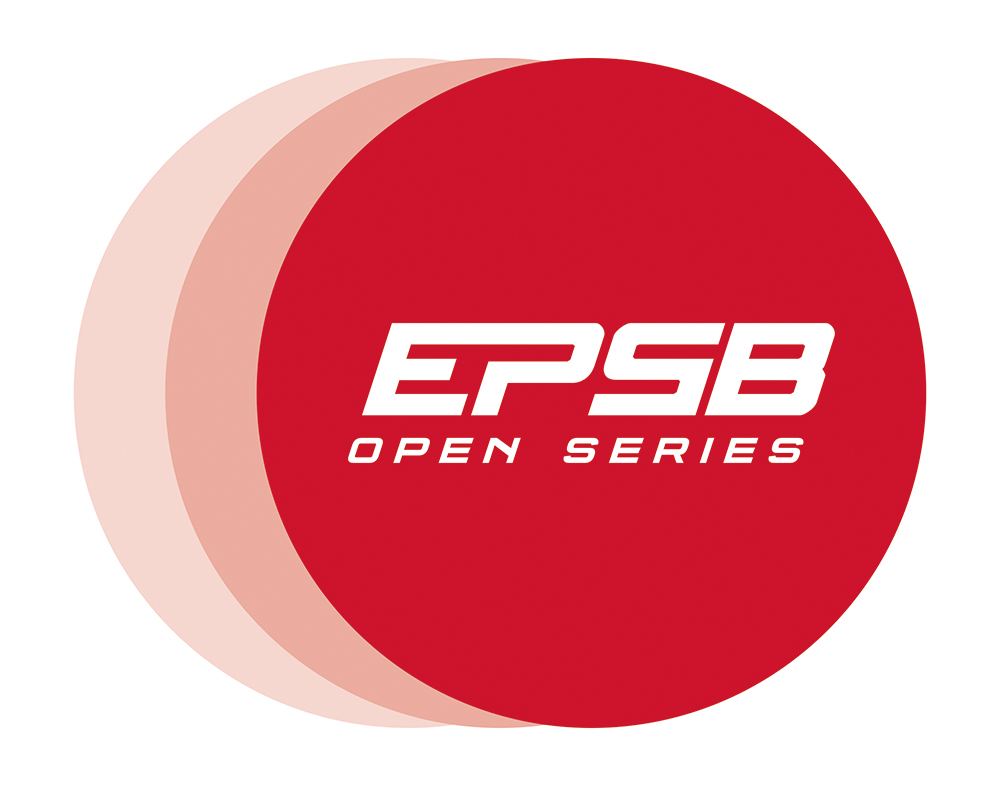 Announced last month, the EPSB Open Series represents a new dawn for competitive amateur snooker in England and will see the creation of the only open tournaments accredited by England’s national governing body for our sport.

All competitions will be held at affiliated 147 Clubs to ensure consistency of standard and organisation throughout, with an initial 36 (now 46) tournaments scheduled to take place before the end of 2021.

Entry for all competitions is open now via WPBSA SnookerScores, with the first set to be held in Hull and Leicester on 5 September.

The entry fee for each EPSB Open Series tournament will be just £20.00, with all entry fees to be paid out in prize money. Events will be open to all players, whether professional (+18 handicap) or amateur and of any gender or nationality to promote inclusivity and opportunity. 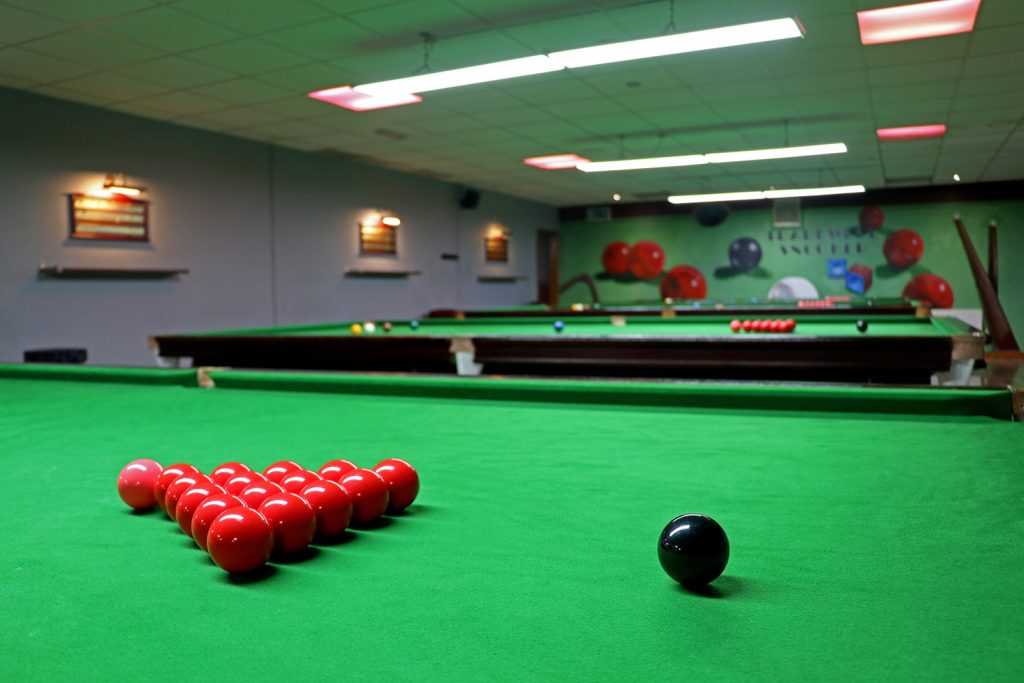 It has also been announced that a new EPSB Open Series ranking list will run throughout the season with the top four players after the final event set to receive free entry worth £1,000 into WST Q School 2022.

Points will be awarded at all events on the basis of one point for every frame won, with bonuses of ten and four points for winning a title and finishing as runner-up respectively.

(For players that receive a bye into the first round proper, they will receive 3 points that they could have earned if they played in the preliminary round)

Through the introduction of these rankings and the prizes to be won, the creation of the Open Series will provide incentive and inspiration for all who have the passion to compete and progress in our sport. 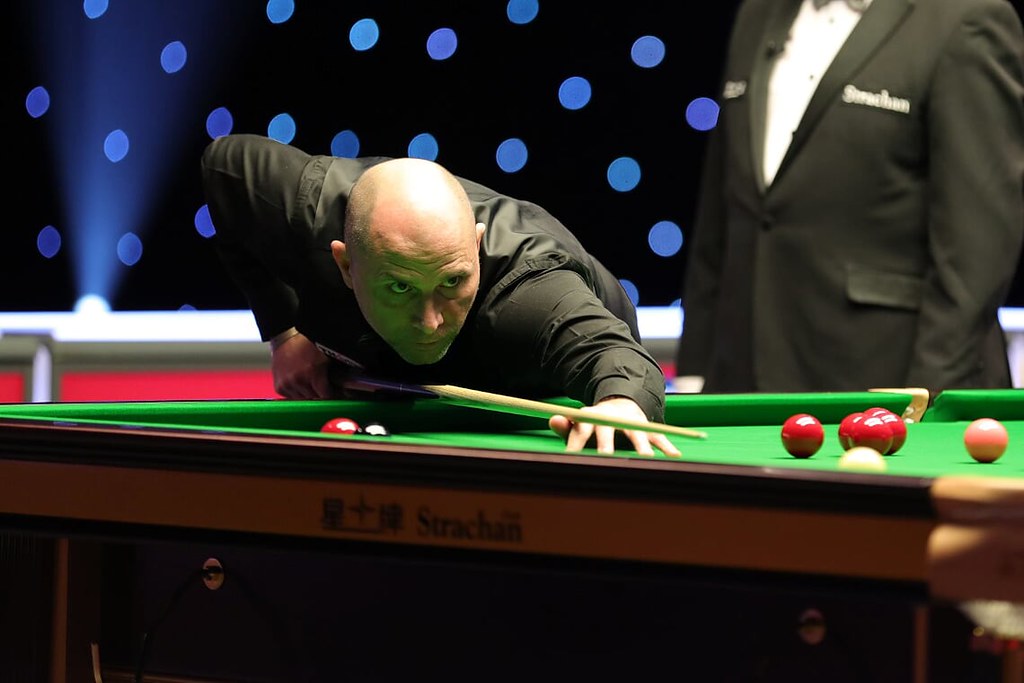 The key principles behind the EPSB Open Series have been agreed with input from several current professional players from across the world ranking list. Among these are former ranking event winner and Masters finalist Joe Perry, who is passionate about providing the right platform for the next generation of snooker talent:

“This is a wonderful and much-needed boost to amateur snooker. It will provide opportunities, competition for all standards and a great platform for those hoping to make a career in snooker.

“Amateur snooker of this kind was huge when I was learning my trade and has been sorely missed for many years. Hopefully this will provide exactly what’s needed for the next generation of snooker stars and also just give people who love the game more opportunities to test themselves.” 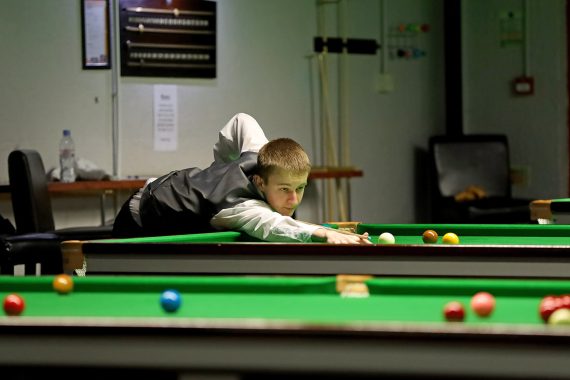 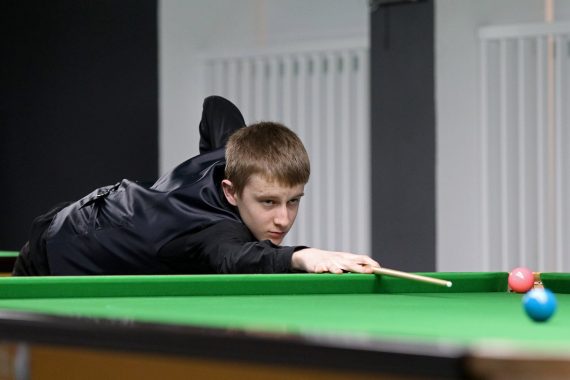 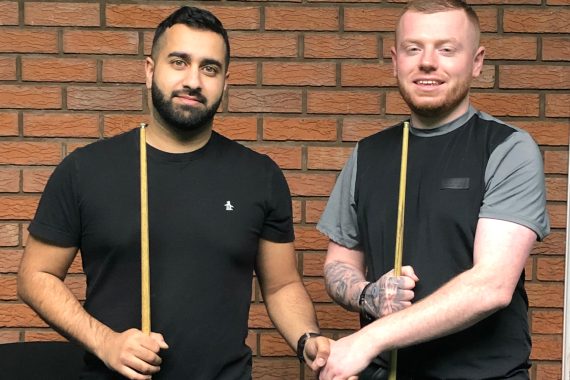