Lloyd and Benzey Set to Feature at English Open 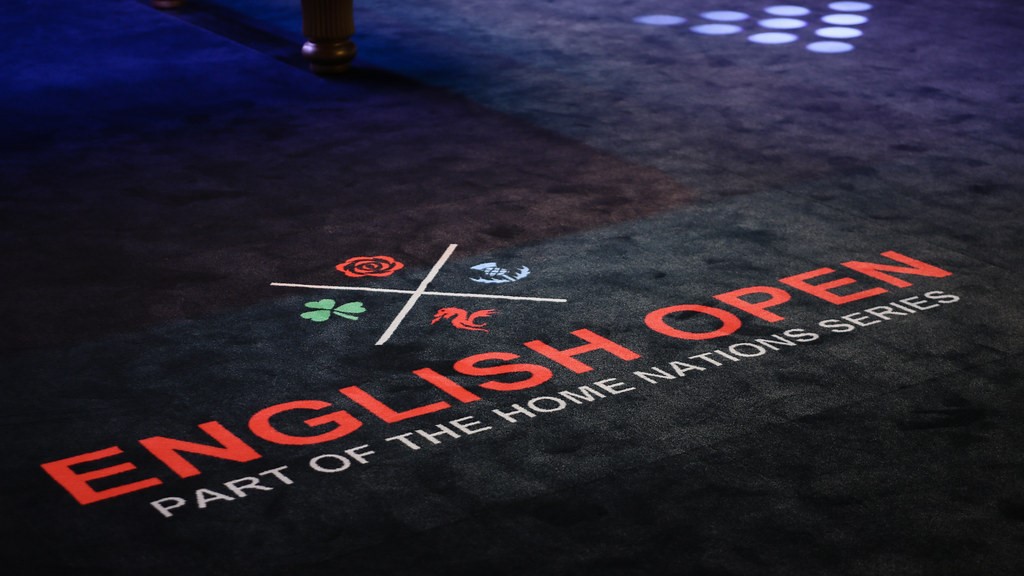 The EPSB is happy to announce that youngsters Mark Lloyd and Connor Benzey are their nominations for next month’s English Open world ranking event in Milton Keynes.

Portsmouth’s Lloyd, aged 20, will take part in the event for the second year running courtesy of finishing top of this season’s EPSB Under-21 Premier Development Tour.

Fellow south coast cueist Benzey, aged 18 from Southampton, is set to make his debut in the tournament for coming second in the same rankings and fine performances at this year’s WSF Junior Open (last 32) and WSF Open (last 16).

The English Open will run from October 12 to 18 at the Marshall Arena. The draw and format will be announced in due course. The EPSB would like to thank the World Snooker Tour for awarding them with two nominations.

Everyone at the English Partnership for Snooker and Billiards wishes Mark and Connor well for the event!

Happy 2⃣1⃣st Birthday to the reigning English Under-21 Snooker Champion and number one ranked player from this season's Under-21 Premier Development Tour, Mark Lloyd!