John Mullane won the third and final EPSB English Billiards Tour event of the season and in the process finished the campaign as the Tour’s number one ranked player.

Introduced this season by the EPSB to provide more competitive opportunities for billiards players in England, the last leg of the circuit was held on Saturday at the Cueball Derby.

A runner-up at Event 2 to Ryan Mears, Mullane went the whole day with a 100% record to go one step better.

Mullane comfortably won all three of his group games – registering breaks of 56 and 92 along the way – to qualify for the knockout phase. There, he faced Mears in the quarter-finals and this time came out on the correct side as he crafted runs of 57, 55, 71 and 57 during an impressive 344-122 victory.

In the last four, Mullane ended the hopes of Terry Azor 220-180 with the aid of a 51. In the previous round Azor recorded a memorable win over former World Billiards ranking event winner and Event 1 winner on this Tour, Martin Goodwill. 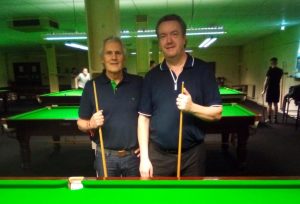 In the title match, Mullane met first-time EPSB event finalist Chris Mitchell who had just come off the back of a fantastic win against world number three Rob Hall in the other last four tie. However, Mullane would claim the day’s top prize as a break of 90 helped him to a 381-117 triumph.

Mullane ends the season as the number one ranked player with 260 points. Mears and Goodwill both finished on 220 points, but Mears claims second place by virtue of countback.

Attention now turns to the EPSB English Billiards National Championship which takes place on the weekend of the 12th & 13th March at the Northern Snooker Centre in Leeds. Info on the event is here, whilst entry into it is here.

The EPSB would like to thank everyone who has participated in and contributed to this season’s inaugural tour. 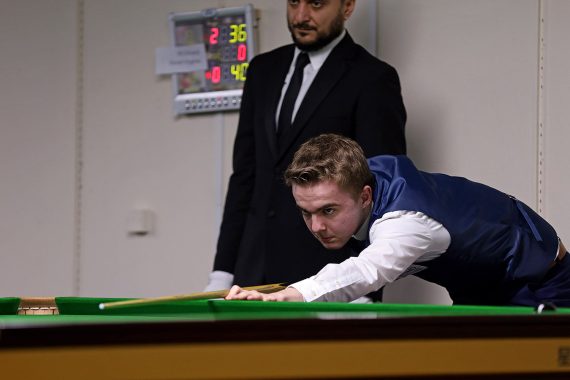 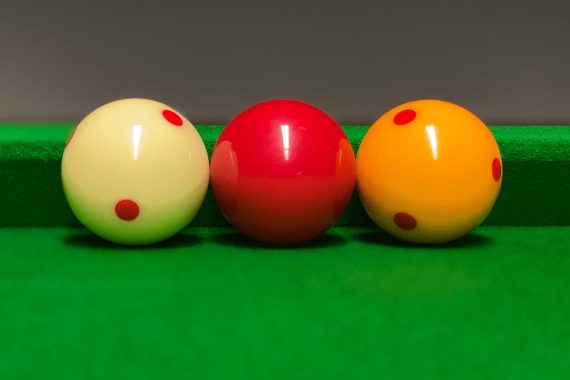 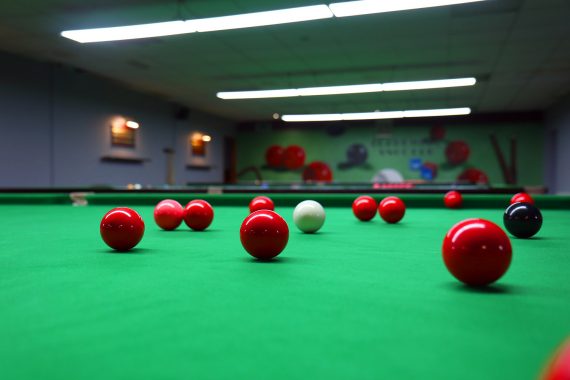 EPSB Calendar Announcement – Second Half of the 2021/22 Season