PowerGlide English Under-14 Championship to Return This Autumn!

Home » PowerGlide English Under-14 Championship to Return This Autumn!

The English Partnership for Snooker and Billiards (EPSB) is thrilled to announce the return of its English Under-14 Championship – now sponsored by PowerGlide Cues.

The continued aim of the EPSB’s lowest age group championship is to offer an enjoyable, competitive opportunity to as wide a range of players as possible to support young people starting out on their snooker journeys.

As such, we will again run Stage One of the tournament through club-based qualifiers, working closely with our network of affiliated clubs, predominantly those with established junior sections, to ensure that the right standards are in place for this age group.

This structure proved a successful model during its inaugural season, seeing a rise in entries from 33 the previous year to 119 competitors. 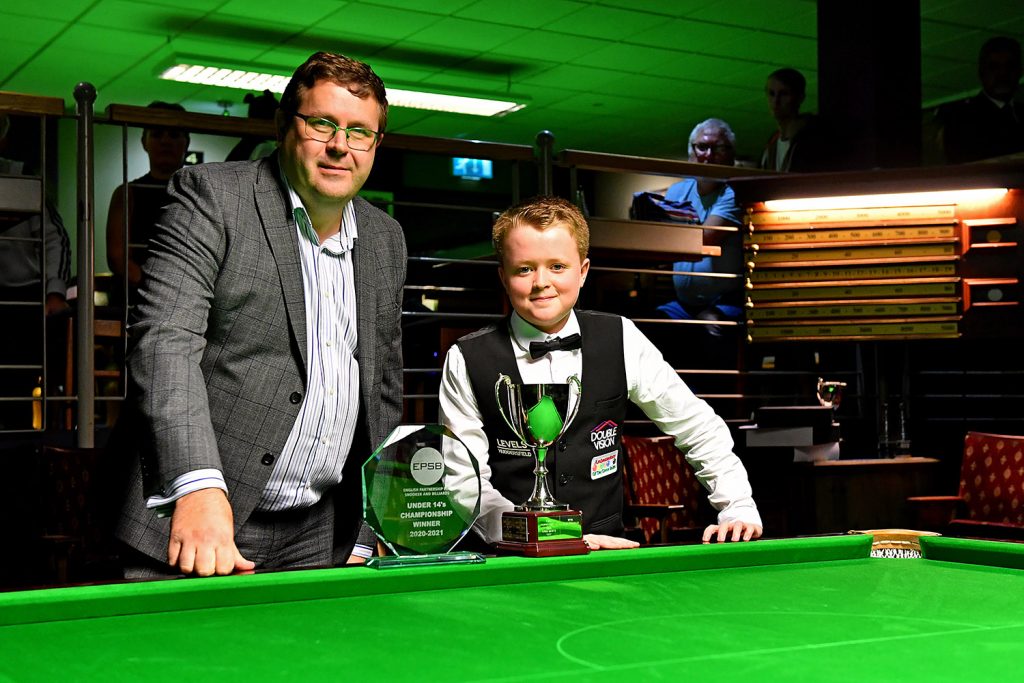 Entry will continue to be offered at just £1, along with a £1 EPSB membership for this age group, with the aim of supporting fledgling players from all backgrounds to take part without any barriers.

These fees align with our junior holiday clubs programme, giving young people across the country a taste of fun and engaging group sessions.

Stage Two will be split into northern and southern sections, scheduled for 5 March 2022, with further details about format in due course.

The winners of the northern and southern sections will then battle it out at the EPSB Finals Weekend, scheduled for 4-5 June 2022. 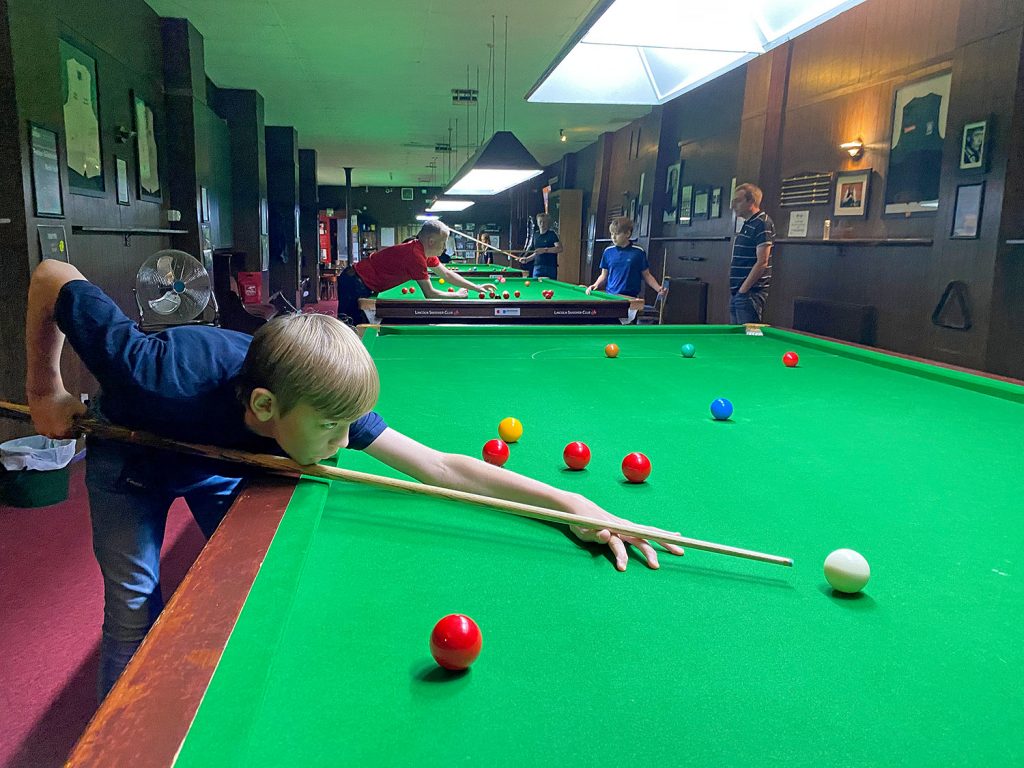 In order to improve the experience of clubs, players and tournament directors (TDs) involved in running this championship, we’ve made a few tweaks to last season’s competition based on feedback. 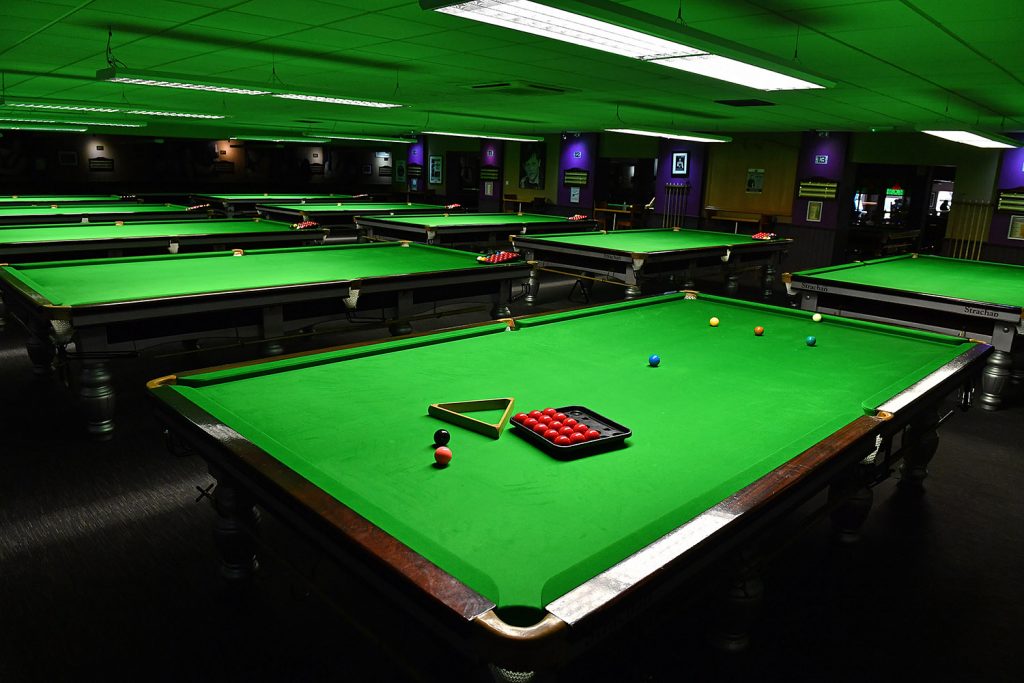 We are keen to support our affiliated clubs to host and promote these events effectively.

By empowering club coaches to run club-based qualifiers in conjunction with recruiting players from their existing junior sections and local areas, we’re working together to sustain the significant growth in participation among young people.

To recognise the commitment these clubs are making to run and publicise this competition we will pay £50 to the lead coach/individual at each club operating an under-14 club-based qualifier (providing the event goes ahead and with minimum numbers).

We will also share marketing resources to support this promotion, aimed at encouraging young people at any level to take part.

Affiliated clubs have until Monday 20 September to confirm their interest in running an event, by an expression of interest email to clubs@epsb.co.uk