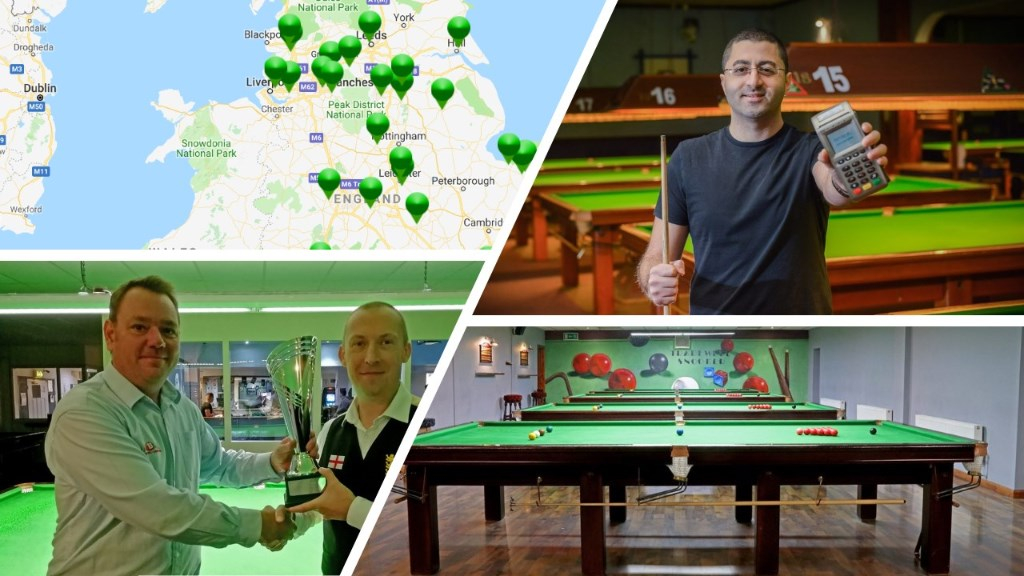 It’s been a big year for the grassroots development of snooker and billiards in England.

The English Partnership for Snooker and Billiards (EPSB) has sought to bring clubs into its fold, launching ‘The 147 Club’ – a national affiliation scheme – at the end of November 2017.

One year on, there’s now a network of clubs on board who have the opportunity to collectively forge a brighter future for snooker and billiards at club level.

The past 12 months has seen 44 clubs join up, adopting safeguarding and equality policies, adhering to a code of conduct, designating a Club Welfare Officer and evaluating their insurance cover.

English snooker and billiards now has a baseline of membership and participation data, as well as an understanding of the combined facility and coaching offer for players of all ages and backgrounds.

An official EPSB national club finder has launched to raise the profile of these clubs, to highlight positive changes in the snooker club environment and to link in to new players through national campaigns such as the BBC’s Get Inspired tool.

Clubs have taken advantage of the scheme’s partnerships with SportsInsure, a range of supply partners, and huge discounts on the WPBSA’s coaching courses, saving gold member clubs significant costs.

The priority of the scheme going into its second year is to build the benefits available to the affiliated club network.

The emphasis will be on increasing club memberships and widening participation – making sure that clubs are engaging with new audiences and capacity building the excellent facilities on offer, throughout the day.  We can work more closely with these member clubs to put in place development plans.

Having established this network, meeting universally good standards, there is now the opportunity to team-up with local and national partners to enhance club-based snooker and billiards.  We will support clubs to encourage more juniors to take up our sport and to develop resources to kickstart and sustain these initiatives.

The first year of our club scheme has revealed some very interesting figures, which we have set out below.

…collectively more than 10,000 hours of snooker per week across all our affiliated clubs

As snooker facilities across England begin to re-open this summer, it’s more important than ever that clubs, players and governing bodies work together to restart our sport and regain that momentum.