This weekend sees the final EPSB action of 2021. This includes the start of the 2022 English 6-Red and Under-21 Championships with north and south regional qualifiers.

A few changes have been made to the format. They are listed below:

In both the north and south regions, we will play down to a regional winner. The winners will then face each other for the national title – and The Jake Nicholson Trophy – at Finals Weekend.

The format for these regional qualifiers will initially be round robin groups with best of five frames matches followed by a knockout phase with matches being the best of seven frames.

The draws will be done on the day.

Both qualifiers at Q House, Darlington (North) and Crucible, Newbury (South) start at 09.30, but players need to register at least 15 minutes beforehand.

The national final at Finals Weekend will be the best of 15 frames. 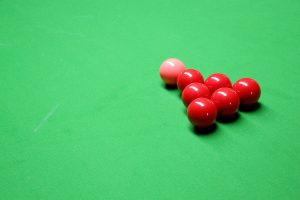 In both the north and south regions, we will play down to regional semi-finalists in each – therefore, four players from each region will qualify for the national last 8 stage later in the season.

All matches are straight knockout – matches at this weekend’s qualifiers will all be the best of seven frames.

The draw and schedule will be published over the coming days (as soon as possible) on snookerscores.net. Please arrive at least 15 minutes before your scheduled start time. The qualifiers are taking place at Tradewell SC, Hull (North) and Chandlers Ford SC, Eastleigh (South).

The two remaining players will then contest the national final at Finals Weekend which will be the best of 15 frames.

The dress code for this weekend’s 6-red and under-21 qualifiers is a minimum of: 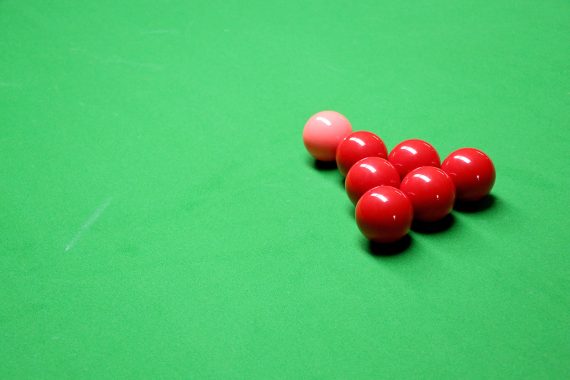