Following cancellations to the championships in 2020 and 2021 due to the coronavirus pandemic, the prestigious Home Internationals return next month and England/The English Partnership for Snooker and Billiards will be sending several squads for the various categories.

Organised by the Home International Billiards and Snooker Federation (HIBSF), the Home Internationals are steeped in history. This year’s festival of snooker and billiards takes place at the Northern Snooker Centre in Leeds between the 5th-12th August. Other nations invited to the championships are Scotland, Wales, Northern Ireland, Republic of Ireland, the Isle of Man, Jersey and Guernsey.

To learn more about the HIBSF, please visit their website here.

English sides have enjoyed fantastic success down the years. During the last staging in 2019, English teams won the under-21, under-16 and billiards championships.

The England squads for the 2022 HIBSF Home Internationals are:

Players have been selected due to their rankings and performances on this season’s EPSB circuit in their respective categories.

The English Partnership for Snooker and Billiards would like to congratulate all the players and officials selected and wish them well for the event. Come on England!

The main photo is courtesy of the HIBSF 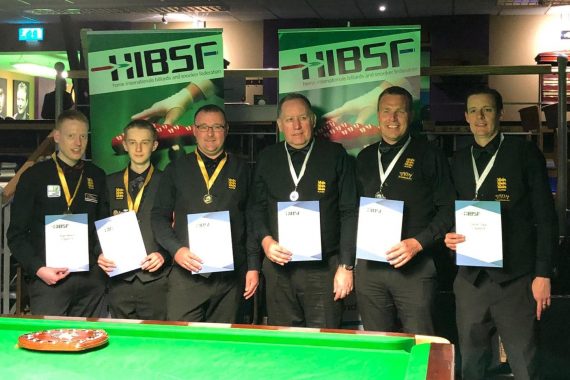 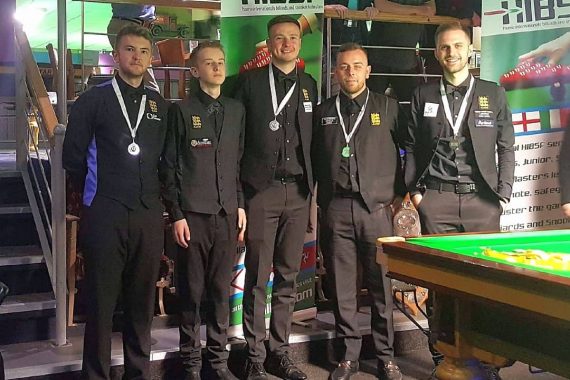 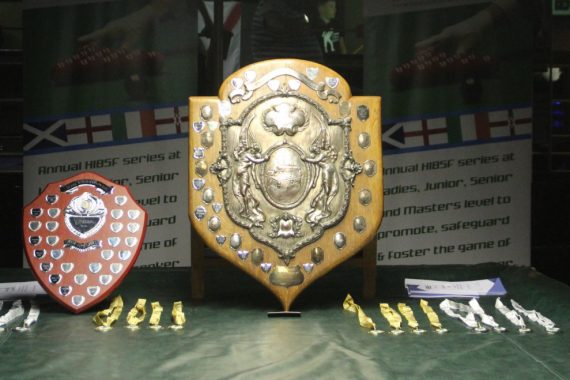