The English Partnership for Snooker and Billiards is pleased to announce that experienced officials Glen Sullivan-Bissett and Paul Bannister are the latest additions to the delivery team for the new EPSB Referee Course.

The duo will join Brendan Moore, Jan Verhaas and Chris Lovell on the team and will play an integral part in the training and development of prospective and existing referees in England. Since recently opening up entries for the new course, the EPSB has already received over 200 applicants.

Sullivan-Bissett is a familiar face to viewers of the professional game in recent years having officiated several big televised matches on the World Snooker Tour. In 2019, in front of the cameras, he refereed Neil Robertson’s 147 maximum break at the Welsh Open.

“I started refereeing in 2011. I have always been a fan and played snooker at amateur level. Being the Chairman of my local Vic Harris Snooker League, I have always had an affiliation with the rules and I enjoyed refereeing at league matches.” said Sullivan-Bissett.

“I initially took up refereeing because I love the sport; I wanted to know the rules and be better at refereeing in the local league. However, as I got more involved, I started officiating at national and continental events, eventually including the English and European Amateur Championship finals. I got the opportunity to be part of Q School and have since refereed at professional ranking events; I have refereed a semi-final and been on the marker’s desk for a final, but I am always learning and looking to improve. Never in my wildest dreams did I imagine that I would be in these positions – I never considered it.”

Sullivan-Bissett is looking forward to his new role on the delivery team and believes the new structure is a positive step forward.

“From a personal point of view, I’m delighted to be involved in the new course because I think the training and coaching of new and existing referees is important for the game of snooker. It’s a real feather in my cap.

“We have the opportunity to be the standard bearer in terms of refereeing processes and I think the scheme is something to be proud of. The team will offer one-to-one support and play a big part in the journey of a referees’ development – supplying mentorship and feedback along the way.

“Time, hard work and commitment is required from those taking the course but in return we will provide you with all the coaching and guidance that you need. The satisfaction and rewards are there.”

Bannister has been heavily involved with snooker in the Sheffield and Yorkshire area for over three decades. Chairman of the Sheffield and District Snooker League, he has played a significant role in the development and successes of referees from the region. He recently also played a part in updating the new official rulebook.

“I was approached by the committee to be part of the league and I started refereeing in 1985 when I was 25-years-old. I have always had a passion for it.” said Bannister.

Bannister has big responsibilities in his area, organising and making sure that officials are available for certain matches. His work has provided him with consideration satisfaction, though; one of his proudest achievements has been watching the rise of fellow Sheffielder and former student Moore – twice a Crucible final referee.

“I was Brendan’s examiner and I remember overseeing him do his first final – a local team event in the summer league shortly after he passed his exam. After Brendan did his first professional final, he texted me to say ‘I hope I did Sheffield proud’.

“It is so rewarding when you see people progress – I feel pride from being involved and knowing that I have been part of their development.

“I am in charge of making sure that 160 matches each year are refereed in the Sheffield area. It has always been important to me that all officials have the same opportunities – just like Brendan did. We now have several other referees coming through at the moment.”

Bannister is excited to be involved with the delivery of the EPSB course: “Now this new scheme has come out, it gives everyone nationally the same opportunity. What has hurt and caused me frustration in the past is seeing referees from other areas with potential not being given the same chances.

“I look forward to us providing those on the course with ongoing feedback, speaking to them after a match and asking them how they feel it went and if anything could have gone better.

“The most important thing with the scheme is I think that regardless of where you live in England, you will all get the same opportunities and feedback. Everyone will have a consistent worksheet so that people on opposite sides of the country are doing the same thing and have the chance to progress from that.”

Learn more about becoming a snooker referee in England. 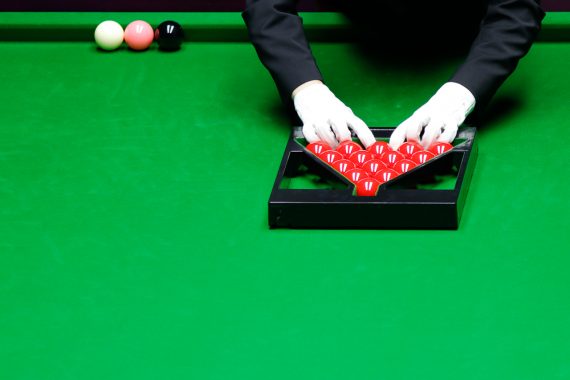 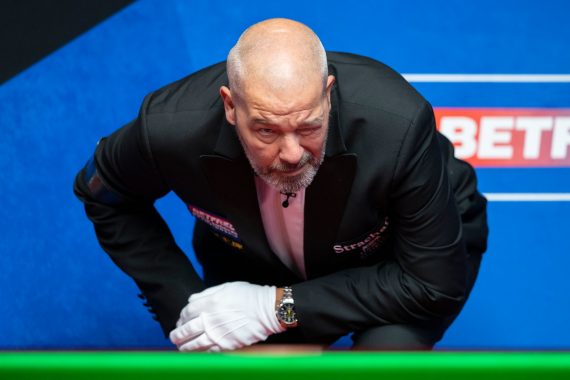 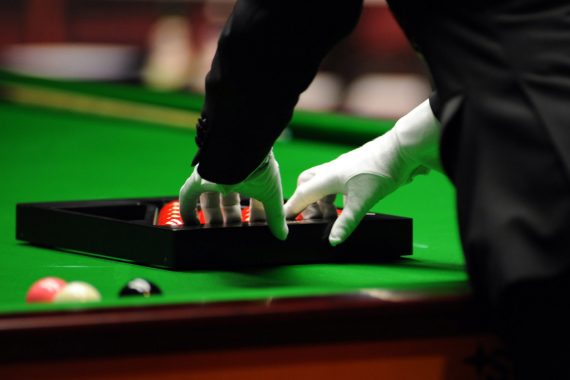