At Mill Brow Snooker & Social Club in the heart of Widnes, a young team of snooker sensations is causing a stir in the local league.

Led by coach John Twist and supported by parents, the club features players from age 10+, with eight players not yet teenagers and three players registered to play in the World Disability Billiards & Snooker (WDBS) tournaments. It’s the youngest and most diverse team in the Widnes League, and perhaps the UK.

Qualified snooker referee and coach John Twist created the ‘Halton Snooker Academy’ over four years ago. He aimed to bring young people together to learn the sport of snooker in an open and safe environment.

The academy has grown, with huge support from parents and the Mill Brow Snooker & Social Club. The club affiliated to the EPSB’s 147 Club scheme to support its development and ensure that it operates within a safeguarding framework.

The Paul Hunter Foundation has also been key to establishing the group in the local area.

The academy’s success so far owes a lot to its wide diversity, developing players of different ages and ability level, including some members with additional needs. It’s a safe and open environment for all players, with everyone fully integrated.

The young members now have an elected captain in Liam Wills, and are forming a committee to help to steer the group. Another player – Simeon Lucas – travels a round trip of over 80 miles to play at the academy on Saturdays, and also competes in WDBS tournaments.

The academy functions through a team effort. As host venue, Mill Brow Snooker & Social Club provides a fantastic on-site library and café, which offers the young players a reduced-price breakfast as part of the morning sessions. The club gives the academy free table time, while parents provide support and guidance to all the players. 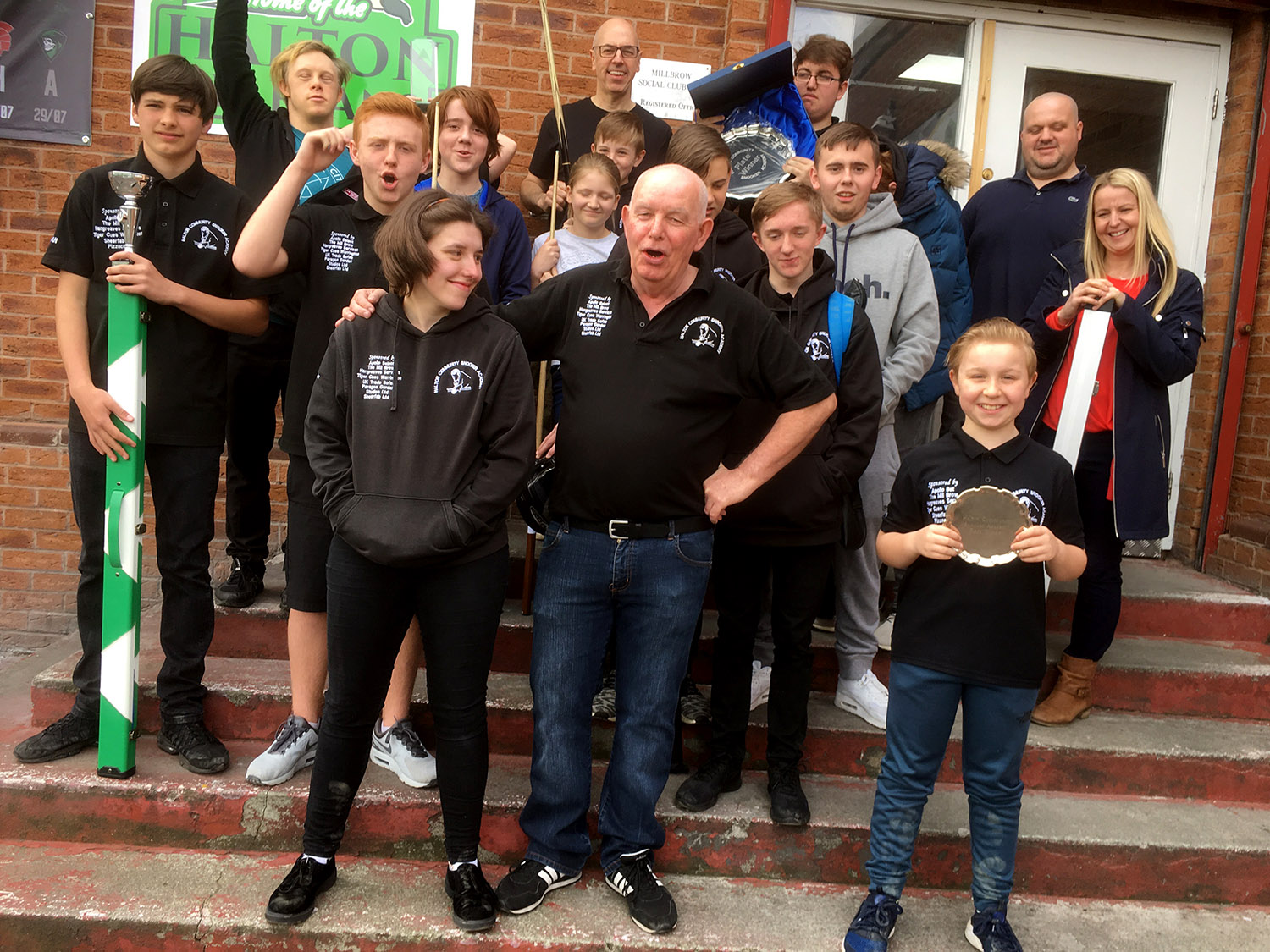 Following discussions with the local league, the academy has formed its Halton ‘Vikings’ team, which has now played eight league matches. This has been a notable achievement for the league, club and academy alike. The league has allowed the team to play its opening matches at home, to give the players time to get used to the format. Despite initial apprehension among some league members, visiting teams now acknowledge the resounding success of the league’s move to involve the junior team.

These young players are now making names for themselves, competing in and winning matches for the first time and even playing professionals in exhibitions.

The continued growth in its young snooker players, the approach of John Twist and those who support the sessions, and the role of Mill Brow Snooker & Social Club as a community hub make Halton Snooker Academy a strong, positive force for Widnes and its local community. 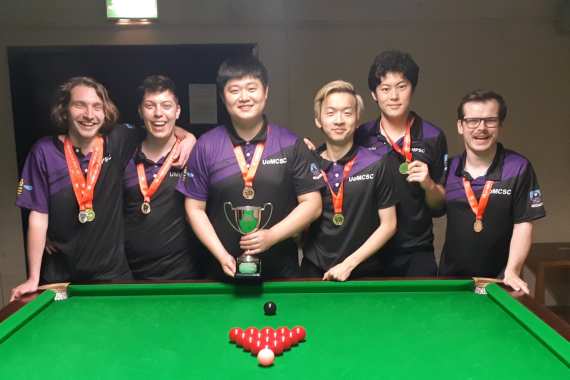 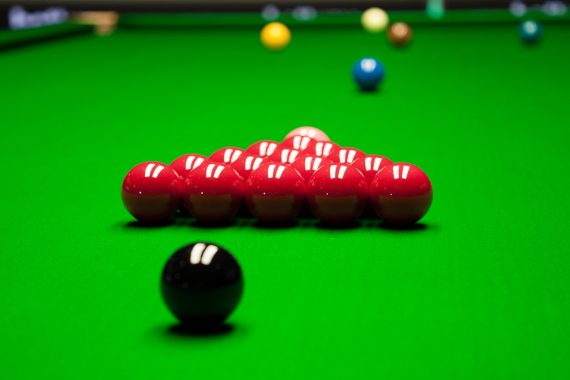 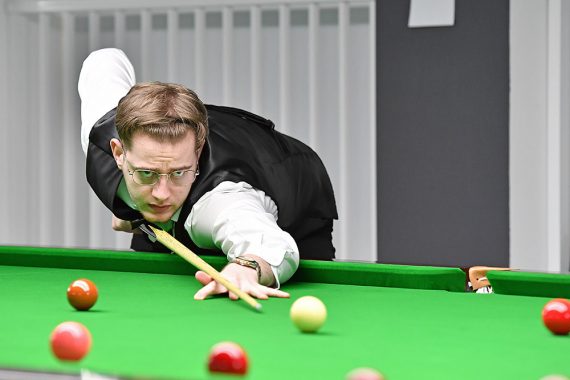